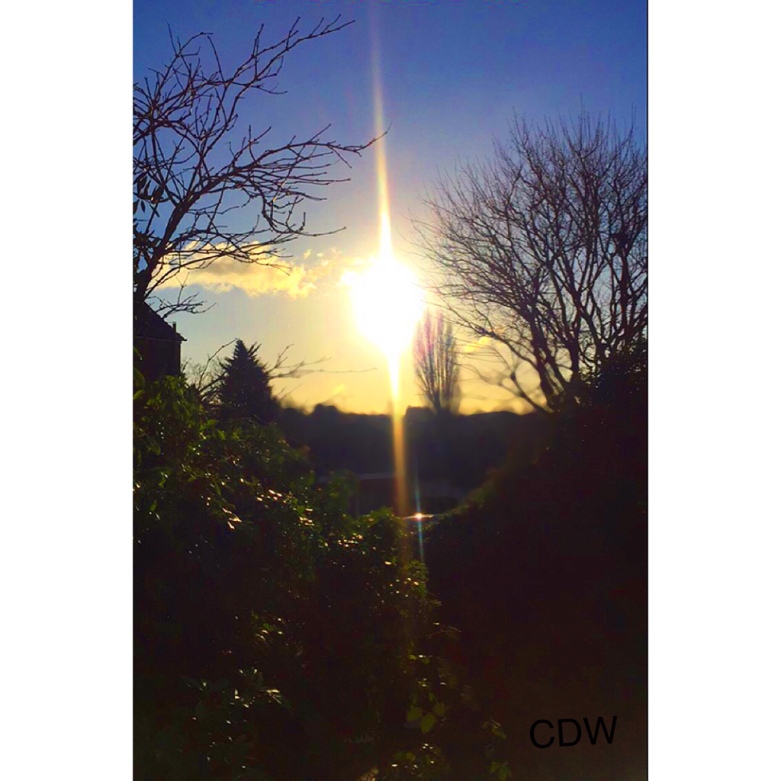 Somewhere through the branch

The ray of light avalanche..

I won’t break in a poetic song, because the background of the photograph won’t come last.

The funny thing is the picture is of the past (taken yesterday).

It was taken on a mobile phone, even though the detail of the grass hedge looks clear.

Also, the sun is positioned between the two branches. It reminds me of a chilled out Sunday which it was. A view you would see from a bench or something similar; depending on where you stand.

View all posts by Chanda